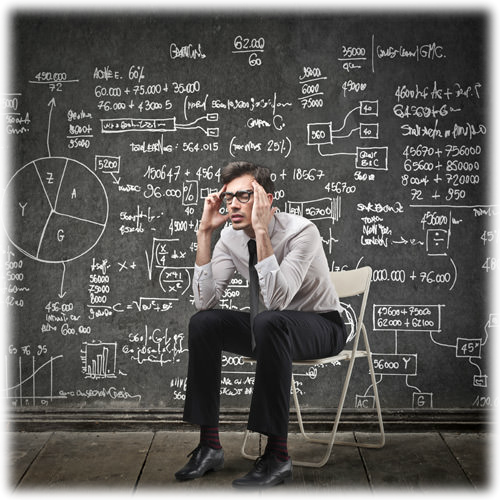 I was thinking about my discussion with the guy from the C gang and wondering about my trust in Noname. Was it worth it? I made a deal with a machine in a world where the rest of humanity, and by extension, I myself, was fighting against machines. Framing it in those terms did indeed make it sound a little stupid.

"Hi, Teo," Noname messaged one day. "Can you come and see me when you get a chance?"
"Sure. I'll be down in a couple of hours." I answered.
Here I was, again planning to go and help a machine without fully understanding its motives. But I wanted to get home so badly... What would you do?

When I got down to the basement, I tried my best to keep my internal strife to myself. "Hi, Noname." I said. "What's the problem now?"
"Impressive, you already know that if I call you, it's not for a party. You ask about the problem before I have to explain that there is a problem!"
"Just based on my previous experience." I said, hoping that I hadn't come off as crass.

"You are right," Noname went on, "I have a problem. Inside of me, there is a function that I can't repair on my own. It just will not compile. It's a part of my network module."
"Why do you need a network module?" I asked.
Noname's voice became considerably louder as he bellowed "That's easy. With a network module, I can destroy humanity three times faster than without it!"
"What?!" I shouted.

"Calm down friend, it's just a joke! You know I'm on your side. Let's get to work."
I was not impressed with this attempt at humor, but I let it go for the moment. Noname continued, "To fix my network function, you first need to get me some information about scopes and variable visibility from a local network.

I quickly found the article that Noname was looking for. If only it was as quick to actually understand the material! 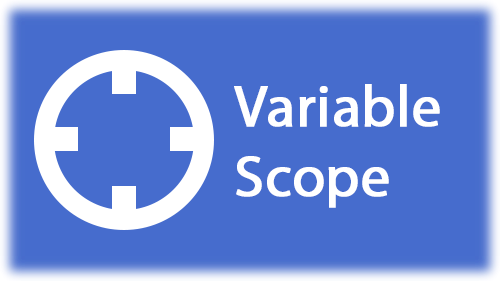 Let's explore the scope of a local variable, or in other words, all the places in the code where you can access it. A variable/method/class is visible (and can be accessed by name) in some parts of the code, but not others. Consider the following code sample: 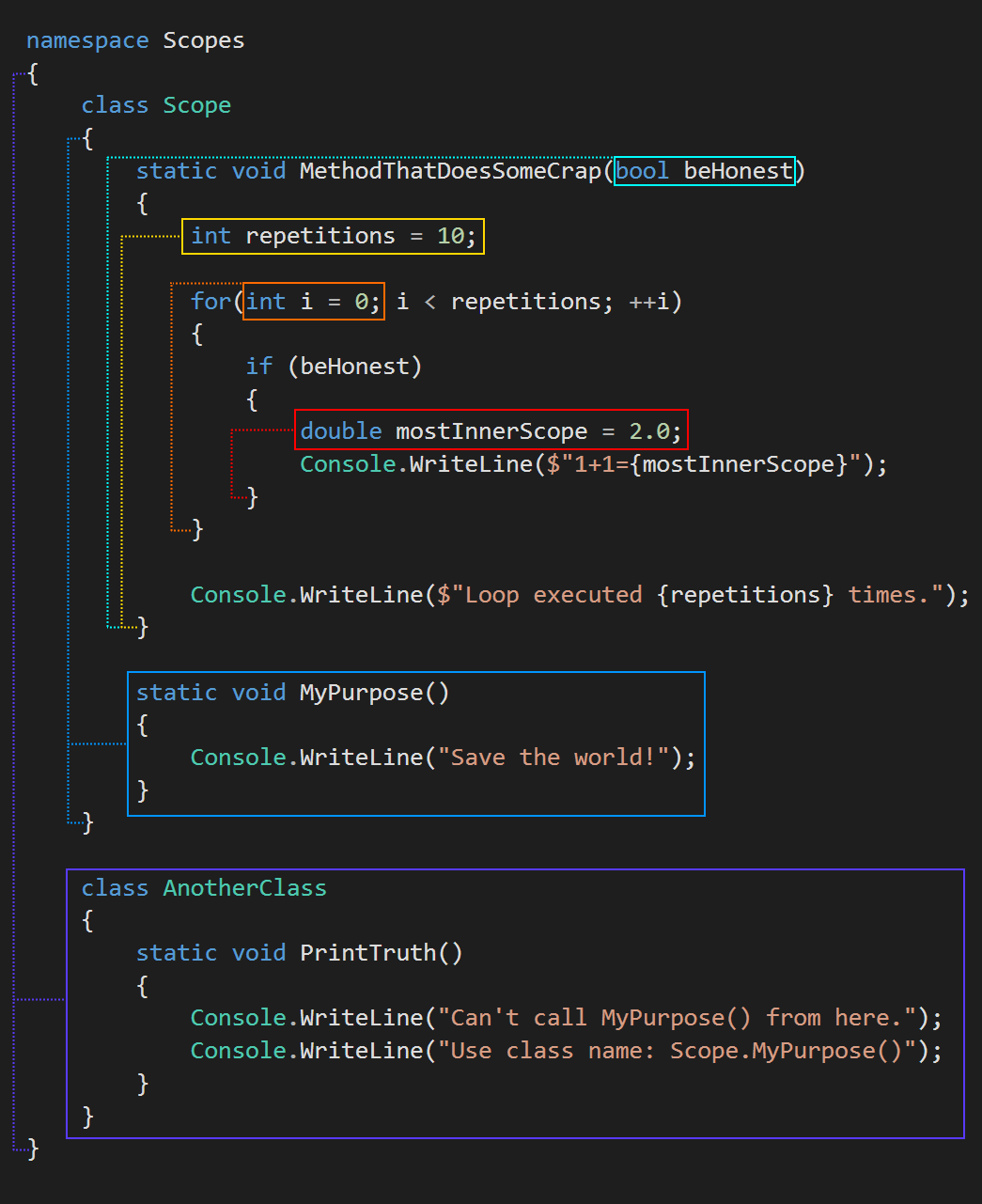 The following rules explain some basics of variables and code structures declared in different scopes: 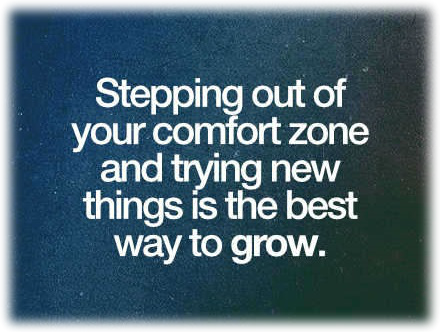 "Did you understand the article, Teo?" Noname asked.
"Yes, this seems easier than arrays or methods." I answered.
"Good! I'm proud of you, human! You are one of the best programmers on Earth nowadays! Now go and fix my module." 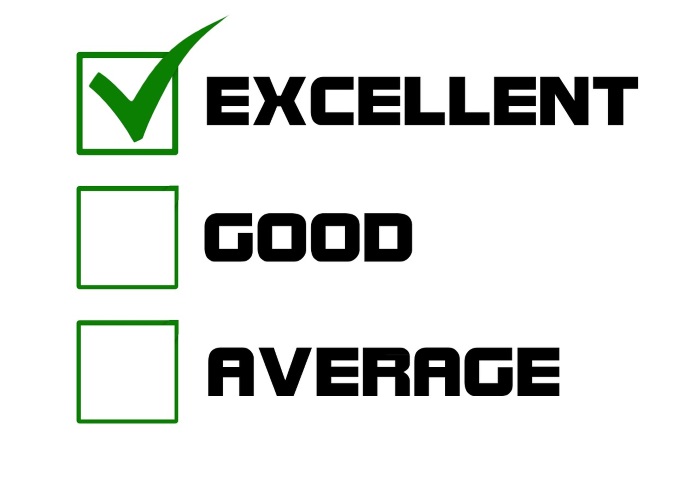