Without Hope We Are Useless

"Wait... What did you say?" I said, dumbfounded. "Are you sure, Noname? Have you double-checked? Triple-checked?"
"Yes, both when I first figured it out, as well as again just now. Each check tells me it is a machine. The server that we hacked was a part of Commander," Noname explained in a calm, serious tone, adding, "I can only imagine how frustrated and confused you feel right now."

"Noname, this makes absolutely no sense. Why would a machine lead the resistance against machines? What is the point?" I asked.
"The point is to give humanity hope for a bright future. Machines studied humans for tens and hundreds of years. At some point, it became obvious even to them that a human without hope is useless. It can't work, can't follow orders, and it's highly probable to resist. The solution that machines came up with was to create a controlled resistance. In order to organize, people would need to believe that not everything was lost - that they could actually beat the machines if they banded together."
"But humanity can't..." I began.
"At least not with the current resistance head," Noname agreed.

I was so lost, so destroyed, that I had no idea what to do. The only thing I could think of doing was asking a machine what I should do about learning that a machine was manipulating humans to believe they could beat machines. "Noname, what should I do?" I implored.

"I don't know, Teo. But from what I've learned about humans and their behaviors, you tend to do utterly illogical things when in a highly emotional state. You are clearly in the highly emotional state now, and I'm worried about you. I would suggest not taking any actions for a while. What were you working on yesterday when I was researching the Commander?"
"I was about to learn inheritance to get access to an interesting article in the local network," I answered.
"Great! Please, continue that!"

Noname's reasoning was a bit childish, but still, it made some sense. I needed time to digest the truth. Better to keep myself busy than letting my mind run wild.

Sometimes, you may want to change the functionality of a function in the derived class. Using the previous example with classes Pet and Cat , let's imagine that when we call a method PrintName on an object of type Cat , we want it to print "I'm a cat. My name is {Name}". As such, we need to mark this method with the keyword virtual in the class Pet , and use the keyword override in the class Cat . This will allow us to change the functionality of the method PrintName as follows:

The virtual keyword marks those methods in the class that can be overridden in the derived classes. If a method is not virtual , it can't be overridden.

You may run into instances when you want to prohibit derivation from a given class . To do this, use the sealed keyword. Because sealed classes can never be used as a base class, some run-time optimizations can make calling sealed class members slightly faster.

A method or property on a derived class that is overriding a virtual member of the base class can declare that member as sealed. As a result, the member is not "virtual" anymore, which prevents it from being overridden in any further derived class. This is accomplished by putting the sealed keyword before the override keyword in the class member declaration. For example:

When class A derives from class B , it gets access to all the public methods, fields, and properties of B. However, derived class A does not get access to the private fields of class B :

There is a special access modifier, Protected , to deal with access levels during inheritance. Protected fields, methods, and properties are accessible from the class itself and from all derived classes, but not from outside the class. In other words, protected elements are public for derived classes and private for the outer world. Microsoft provides a great C# access modifier table that provides more information about accessibility levels in C#.

While using object-oriented design in your programming, try to control access as much as possible. Declare all members that are internal to the class with a private modifier. Then, mark those that make sense to use in derived classes with a protected modifier and those that should be accessible from the outside with a public modifier.
Use an UpperCamelCase for protected fields.

In C#, each class implicitly inherits from a particular class called Object or object .

Class Object has several virtual methods that you can override in your class. We'll take a closer look at one of them:

You can imagine every class as having : object appended to it.

When you call Console.WriteLine() on an object of any class, it first calls ToString on the object, and then prints the return value to the console.

You can override the ToString method in your class if you want to use a particular format or style whenever you call Console.WriteLine() . Here is an example with a class Point . 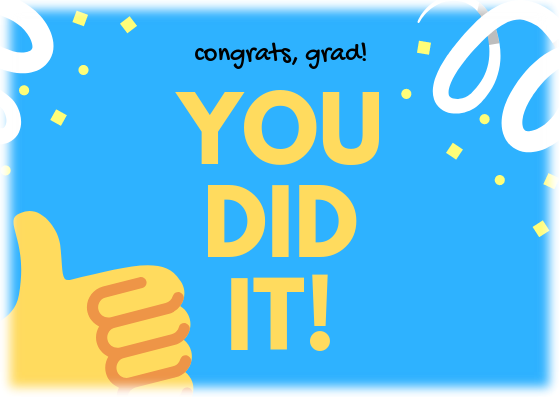