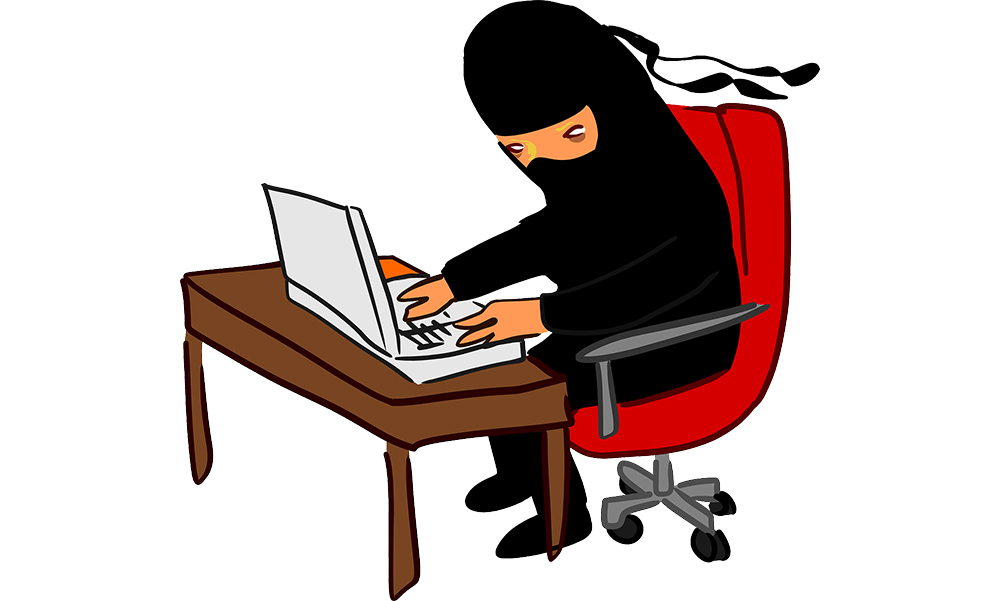 I would like to tell you an interesting story. It happened to me several years ago. Or was it one hundred years ahead? Time is so tricky, you know…

I was a happy person. I had friends, a job, and even a little Ford Focus. One day, I was driving my Ford back home from my job, when something very bright appeared in the middle of the road. It was growing very fast, and in a moment it became impossible to dodge it. It was so scary, I thought I would die. Then everything went black.

When I opened my eyes, I felt a terrible headache. Then I saw the face of some guy I had never met showing me three fingers. He asked:
"How many fingers?"
"Three."
"Bingo, he can count!" He said, as he turned to someone behind him.
"Where am I?" My brain began to realize that something very strange had happened.
He turned back to me. "The right question is not where, but when."
"Come on, are you serious? Are you telling me I’m in the future? I don't believe it! I watched a lot of movies about it. Just tell me what drug you gave me and maybe I won’t call the police!"
"Yes, you are right, sir. I’m really sorry for this situation." His voice was so quiet and apologetic that I almost felt sorry for him. "You can go as soon as you wish. The only problem is that we put all your belongings in that room." He pointed to a big white door. "And none of us can open it. Maybe you can?"
"What? you put all my belongings in a locked room you can't open? Why? Give me some pills for a headache! Help me, I’m lying here almost naked! And now you are telling me about some door? What the heck is going on here?"
"Sorry, the medicines are also behind the door."
"OK, I see that you are not kidding. Let me look at that stupid door!"
I got up and walked closer to the door.

I found a keyboard and a screen to the left of the door. I tried typing: Enter the programming world! but nothing happened. Well, someone giggled behind my back, but that's not what I wanted.
The guy approached me and gave some hints on how to proceed.
"To write a program, it is not enough to simply type a text that you want to output. You need some predefined code; then you can insert your code snippet inside. Take a look at this picture," he showed me this: 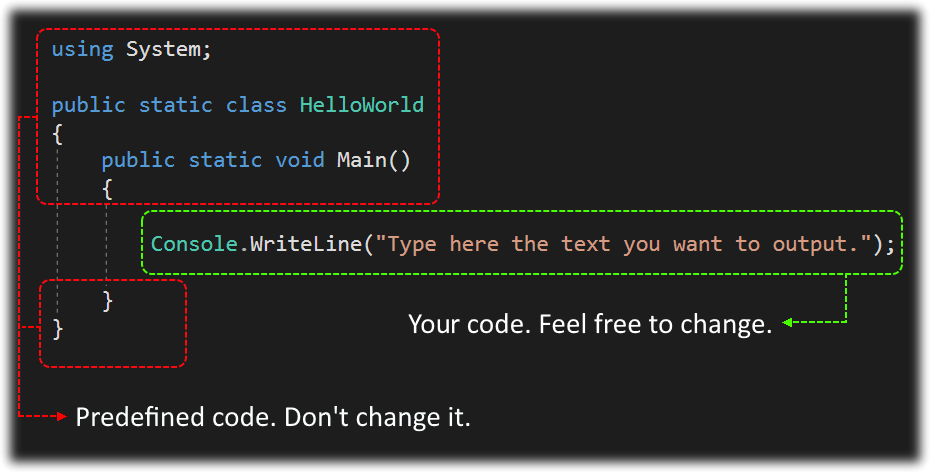 Maybe, this was some kind of test and I was flunking badly...my head was still not working right. But then I remembered that the note on the door said to "enter" some strange text with the password. Why not? I tried typing:

Click the Code! button to write your first program!

The door opened. I didn't know it then, but it opened to a new beginning for me. That day completely changed my life. The day when I wrote my first с# program . 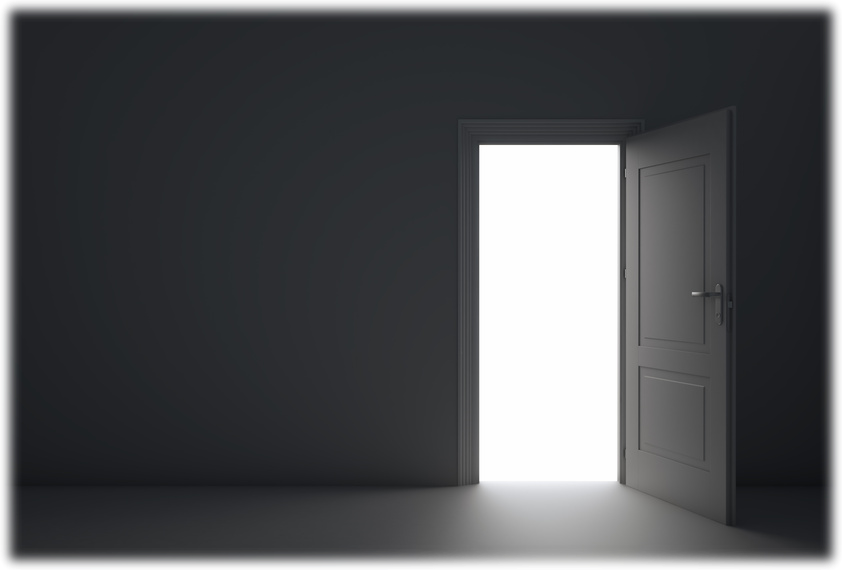